Cornwall Manor hosted its annual Founders Day event on October 15. The event recognized friends who play an important role in the retirement community’s founding as well as those who have supported the Cornwall Manor community through its 70 years of ministry to older adults. 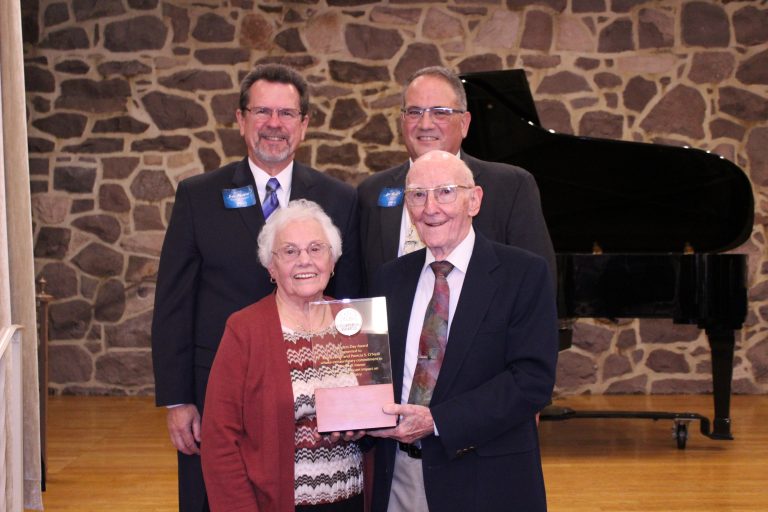 Jeanne Donlevy Arnold, Cornwall Manor Trustee, recognized new GEM donors, William and Winifred Brill and Rev. Diane Pomeroy. These donors make monthly gifts to Cornwall Manor. We are grateful for these supporters who “Give Every Month” (GEM) as every gift makes an impact.

Ellen H. Arnold, Cornwall Manor Trustee recognized “Faithful Friends.” These donors have supported the community’s mission for over 20 years. New “Faithful Friends” who were acknowledged at the luncheon were Charlotte A. Hood and Rev. John and Patricia S. O’Neill.