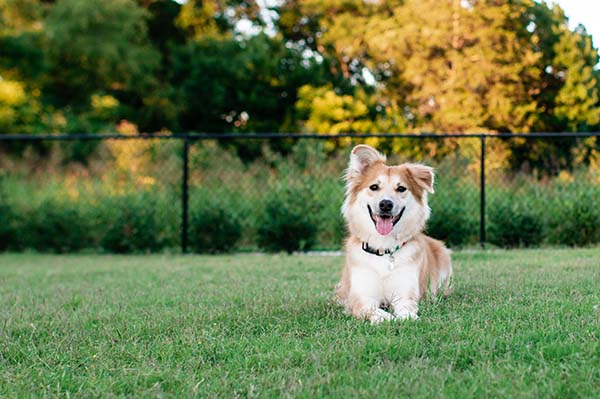 The Cornwall Manor Bark Park offers a safe, open environment to unleash your furry friends for exercise and play with other dogs. Dogs are social animals and need to interact with other dogs and people on a regular basis. This new feature will help foster happier, healthier dogs- thereby enriching the lives of their owners.

The Bark Park is located on the Buckingham Campus, below the Mansion, near the Bocce Courts and Community Gardens. The area is fenced-in with benches and waste disposal receptacle. 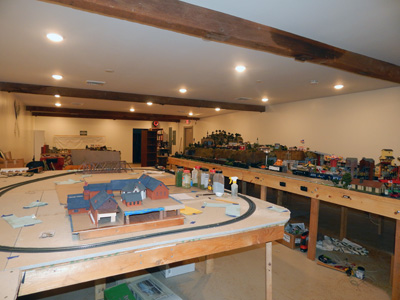 Cornwall Manor’s Railroad Club (CMRRC) obtained new space in the former Mule Barn/Maintenance Building (along Rexmont Road, across from the Health Center). The area for the Railroad Club features 1,300 square feet for layouts and storage.

The Mule Barn is split into two defined areas for the Railroaders and Woodshop. Both groups share common space, which includes a kitchen and bathrooms. 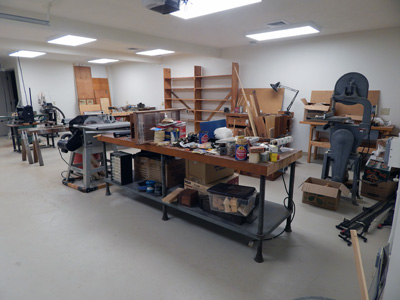 The Woodshop received new and expanded space in the former Mule Barn/Maintenance Building (along Rexmont Road, across from the Health Center). The area for the Woodshop features 1,550 square feet for machines, tools, ongoing projects, lumber and more.

The Mule Barn is split into two defined areas for the Railroaders and Woodshop. Both groups share common space, which includes a kitchen and bathrooms. 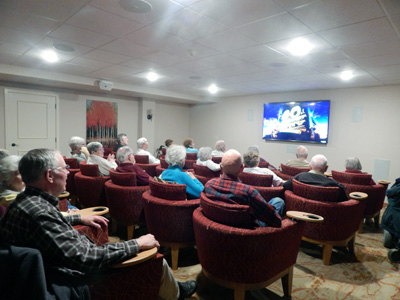 Located on the first floor of Laurel Place, the new movie theater seats 30 people and has a kitchen area for snacks and drinks.

This space was formerly occupied by resident storage, which was relocated to the area occupied by Campus Collectibles to make room for the new theater. 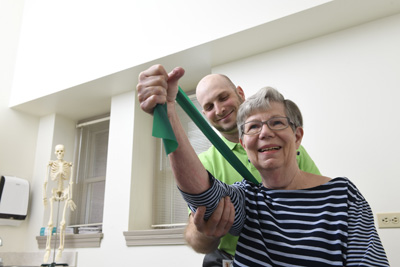 The Visiting Physicians Office (VPO) is located to a new space on the second floor of the Community Center, and the outpatient therapy area was moved to the large space in the former VPO (next to the fitness center in Bradley Hall).

Apex Therapy Services provides physical, speech and occupational therapy for residents in this location as well as at the Woods’ Treehouse and in the George and Betty Matthews Therapy Area in the Health Center. 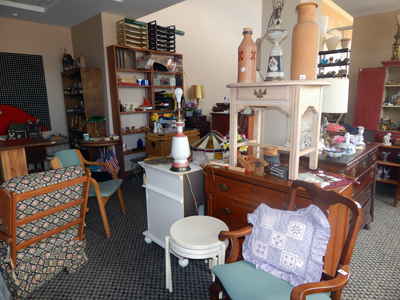 Operated by the Cornwall Manor Society, the Treasure Trove Thrift Shoppe (combination of the Curiosity Shoppe and Campus Collectibles) opened in its new location in May 2018. The Treasure Trove features a variety of men and women’s clothing, shoes, accessories; household items like decorative and furniture; books, small household and kitchen appliances and much more.

The Treasure Trove is open on Wednesdays, Thursdays and Fridays from 12-4 PM and on Saturdays from 10 AM-2 PM. 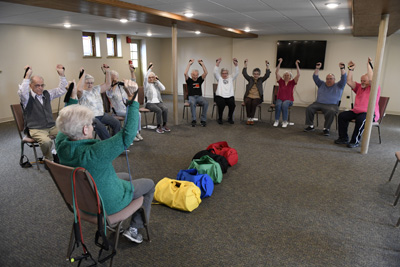 The Manypenny Recreational Room is located on the lower level of Zerr Chapel. This space is utilized by residents for a variety of wellness activities including Band Together (exercise with resistance bands – shown in photo on left), Bocce (when the Mansion courts are not used in winter months), Men and Women’s Yoga, Line Dancing classes, Wii Bowling, Darts and more.

The Manor Shoppe is a gift shop and convenience store run by volunteers of the Cornwall Manor Society which features greeting cards, candies and chocolates, jewelry and fashion accessories, a convenience section with snacks and grocery items, holiday decorative items and fresh baked goods on Mondays, Wednesdays and Fridays.

The Manor Shoppe is open Monday-Friday from 9 AM to 3 PM and on Saturdays from 11 AM to 1 PM. 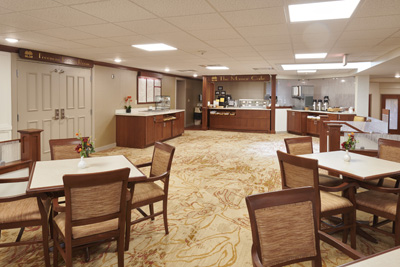 The Manor Cafe space was enlarged and features several tables for seating to enjoy a cup of coffee, read the daily newspaper or meet your friends for lunch. 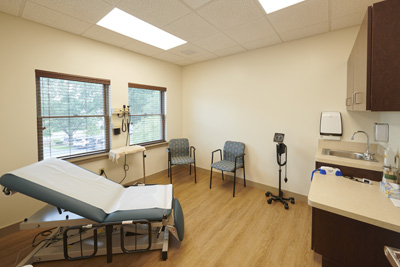 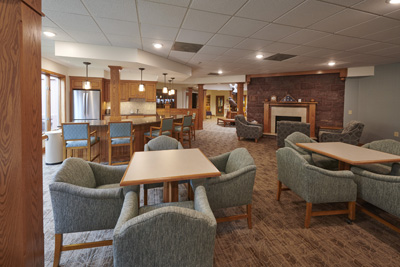 The Wellness Center Club Room’s updated space includes a seating area in front of the fireplace, large screen TV, billiards tables, game tables and a kitchen area with counter seating. This resident amenity space is the perfect spot to watch a March Madness game with snacks, enjoy card games with your neighbors, compete or play just-for-fun in a billiards league or catch up with friends in front of the fireplace. 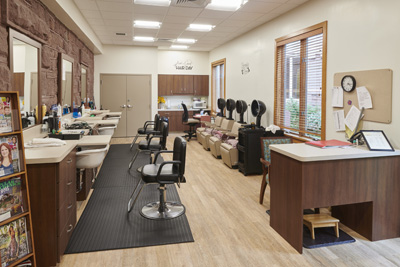 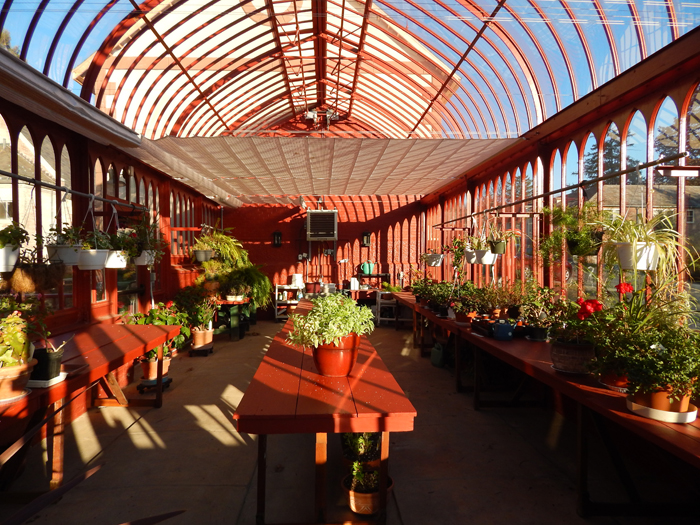 The Boiler House housed the steam heating system used year-round to heat the historic greenhouse, which cared for exotic plants and flowers that were used on the Buckingham Estate. Both greenhouses were painted, received new glass panes, a shading system was installed and upgrades were made to the heating system as part of the campus renovations. The Joseph L. Ferry Greenhouse (pictured to the left of the Boiler House) was named after Joseph Ferry, who served as the Buckingham’s head gardener for more than 50 years. The Sarah H. Coleman Greenhouse (pictured to the right of the Boiler House) is named after Miss Sarah H. Coleman, who had the historic greenhouses built in 1881, at a cost of $10,000.

Both greenhouses are operational and are used by Cornwall Manor’s green-thumbed residents. The Boiler House is new resident amenity space used for meetings and get-togethers. The space features seating for 24 people, a bathroom and kitchenette.

Have a question? How can we help you?

Choosing the right retirement community is a big decision with multiple factors. We're here to answer ANY questions you might have and help you discover how wonderful retirement living can be

LEARN MORE ABOUT THE NEIGHBORHOOD 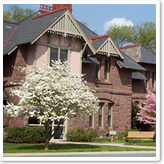 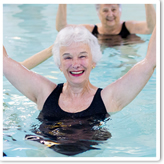 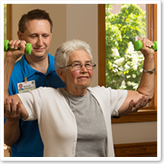 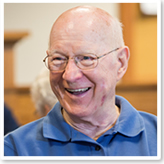 Have Questions?
I am Here to Help!