A Gingerbread Replica of the Buckingham Mansion

Every year Chef Peffley chooses a historic Lebanon County property to duplicate and enter into the Farm Show’s gingerbread contest. A tradition he’s done for many years. “I’ve always admired the Buckingham Mansion. Incorporating the arches of the stately front porch, the three-story off-centered tower and all of the architectural detail made this gingerbread house an enjoyable challenge,” states Chef Peffley.

The gingerbread house is completely edible – made from gingerbread, chocolate and fondant. In order to imitate the Buckingham Mansion, Brian took exterior photos that he used as renderings to create custom cookie cutters. He used gingerbread to create the entire structure – mainly for its strength and fondant and chocolate to decorate the house. He colored white fondant to match the salmon-colored exterior of the home to best match the red-brown sandstone dug from the surrounding Cornwall hills that the Mansion is constructed from.

According to Pennsylvania Farm Show rules, the gingerbread structure must fit on a 15×20” board. “This is the largest gingerbread house I have done for competitive entry.” Brian spent 12-14 hour days over his 10-day holiday break working on the gingerbread house, so he has more than 100 creative hours into this year’s entry. 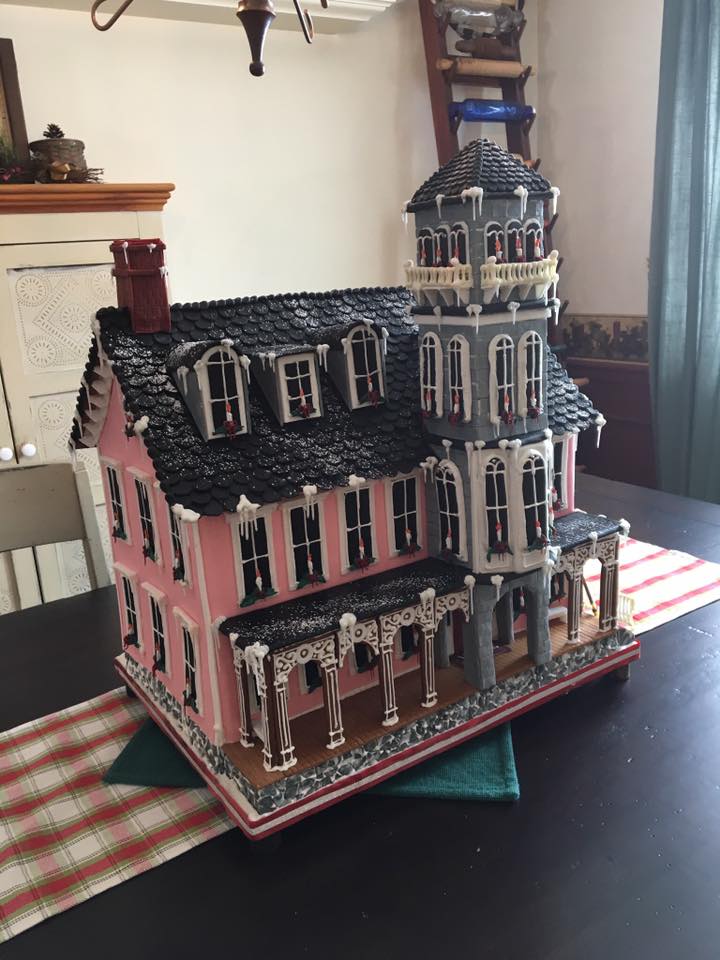 The Mansion Gingerbread House will be transported to the Farm Show on January 4 and judging will take place on January 5. “The challenge will be transporting it to the Farm Show. It’s not as heavy as it looks, but it is very broad.” The Buckingham Mansion Gingerbread House will be on display all week (January 6-13, 2018) at the Farm Show in the Family Living Section (across from the merry-go-round; opposite the butter sculpture). If you visit the Farm Show, be sure to check it out and check back our blog post for an update on judging.

Chef Peffley holds certifications from the American Culinary Federation as a Certified Executive Pastry Chef and Certified Culinary Educator. He attained training from the Hotel Hershey Apprenticeship Program and Penn State University. He brings over twenty years of experience to LCCTC, having worked for the Boca Raton Hotel and Club, Boca Raton, Florida; Arizona Biltmore, Phoenix, Arizona; Dingeldein Bakery, New Cumberland, Pennsylvania and having served as the Executive Pastry Chef for the Hotel Hershey. Chef Peffley received his Bachelor of Science Degree in Culinary Management from the International Culinary School at the Art Institute. Chef Peffley is also certified by Penn State University with a Vocational II Certificate and has his Pennsylvania State Professional Certificates in both Pastry and Culinary Arts. He is certified by the National Restaurant Association in Sanitation.

Chef Peffley serves on the Board of Directors for the Central Chapter of the Pennsylvania Restaurant Association, Education Committee and is on the Pastry Advisory Board for Pennsylvania College of Technology, Harrisburg Area Community College, and the Milton Hershey School Culinary Program. He is an active member of the Harrisburg Chapter of the American Culinary Federation and served as President and Chairman of the Board, as well as the Retail Baker’s Association and the National Society for Collegiate Scholars. 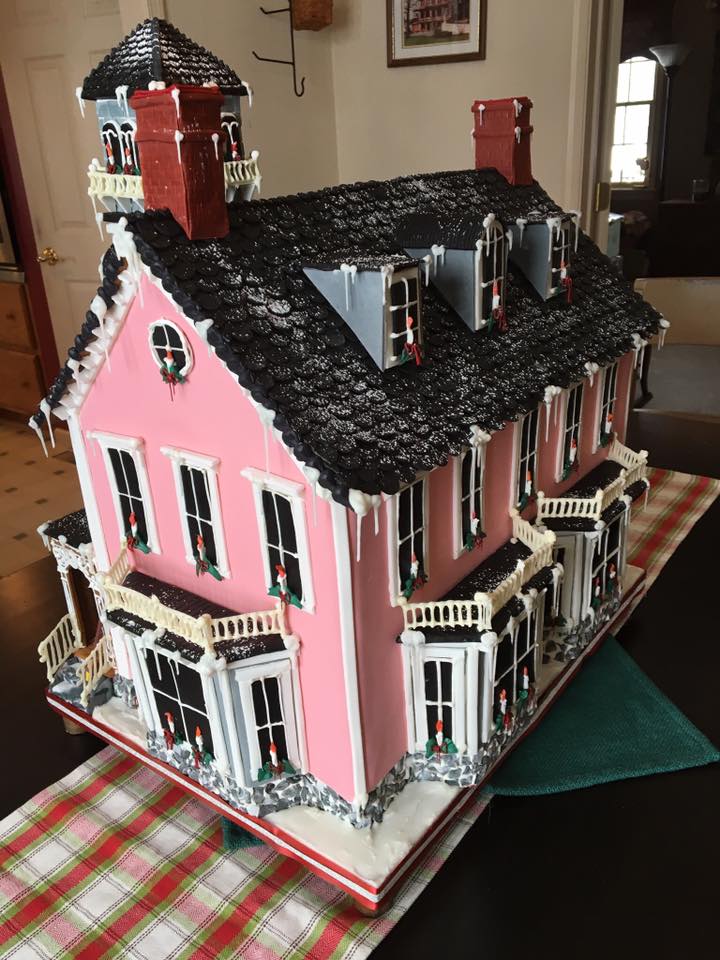 Chef Peffley’s honors include: Who’s Who Among American Teachers, The Lebanon Valley Chamber of Commerce (Excellence in Education) Award, the 2006 Wal-Mart teacher-of-the-year award, induction into the 2008 Lebanon County Educational Honor Society, and the Penn State University award for an Exemplary Program. His program is also the first secondary Pastry Arts program in the country to receive ACF certification.